One of the nice things about being an officiant is that I get to perform friends and family weddings. I’ve just returned from Grand Junction, Colorado, where I married my niece at Two Rivers Winery. It was tough leaving 80F (26C) desert weather for Ottawa’s 5F (-15C) temperatures.

Grand Junction, Colorado, is a five hour drive west of Denver. We needed to cross the continental divide at over 10,000 feet to get there. The scenery en-route is spectacular – passing by Vail among other ski resorts, Glenwood Springs and finally following the path of the Colorado River, skirting the Grand Mesa (the largest flat top mountain in the world) into the desert terrain of Grand Junction.

The wedding ceremony and reception were held at the Two Rivers Winery and Chateau which lies against the Colorado National Monument. Founded 15 years ago, its wines are starting to gain the complexity that rivals other wineries in the region. 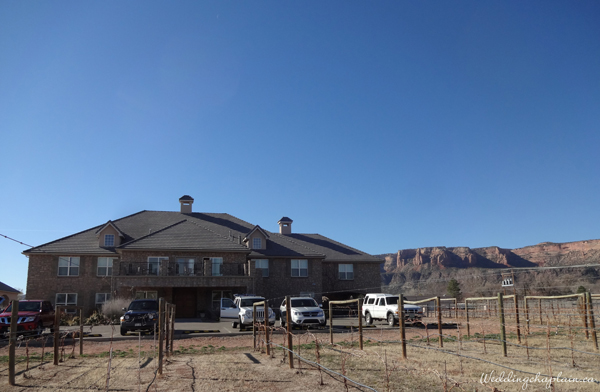 The ceremony was held outdoors on a sunny day near a gazebo – we couldn’t have asked for better weather. 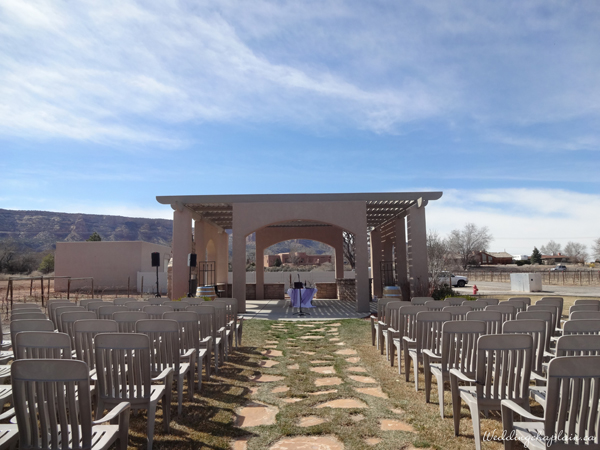 My niece, Marryssa, and now hubby, Blake had eight people in their respective bridal parties. The two parties came down as duos because the women needed help on the grass and stone walkway. 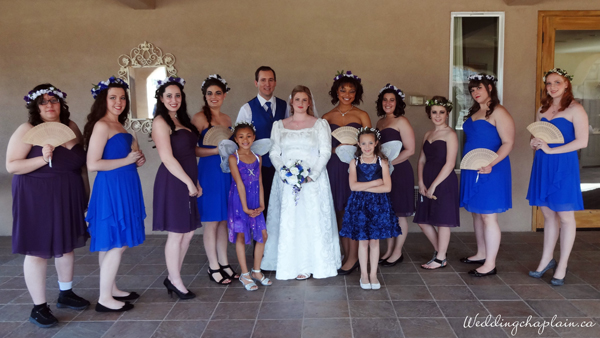 Once the parties were installed the kids came down – girls as fairies and boys, including their son, Liam, as hobbits. 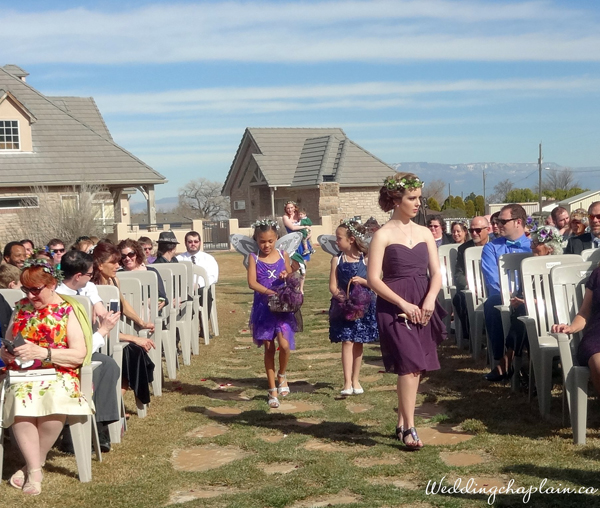 Finally, Marryssa and her father, Pat (my wife’s brother), came down the aisle. He kept cracking jokes to her during the walk to keep her calmed down. 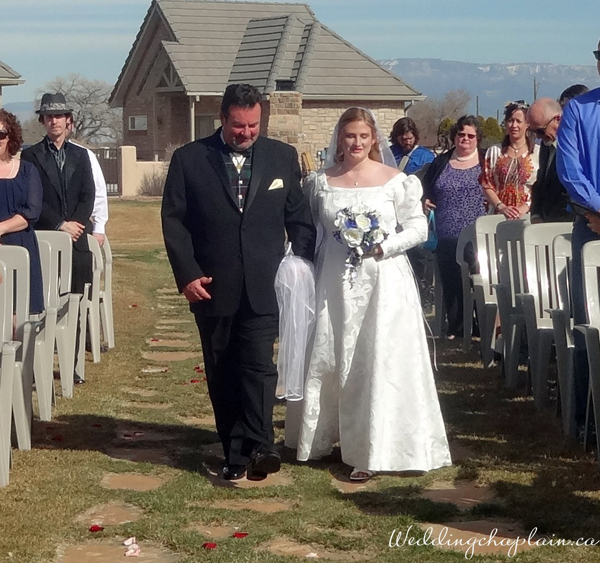 The start and end of the ceremony involved the calling of the four corners to open and close the sacred space. My son, Keenan, performed this part for his cousin. 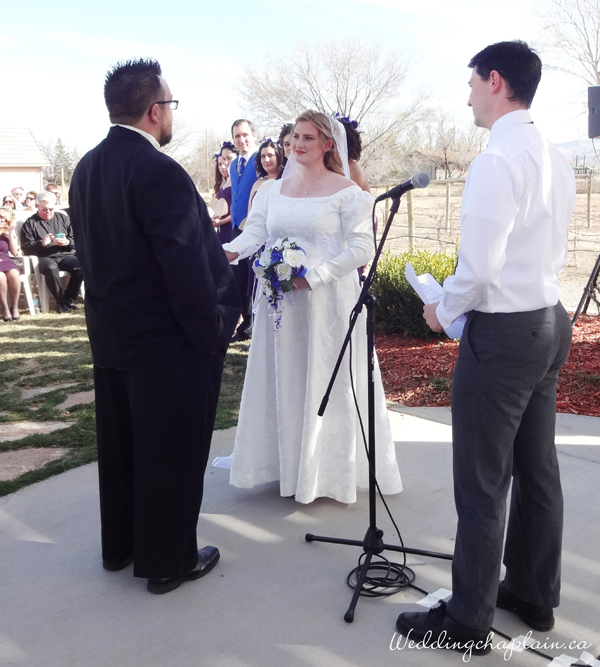 They exchanged very personal vows which led to many tears being shed by both Marryssa and Blake. As I gazed across the audience, I could see that everyone had felt the deep love and sincerity of their feelings. 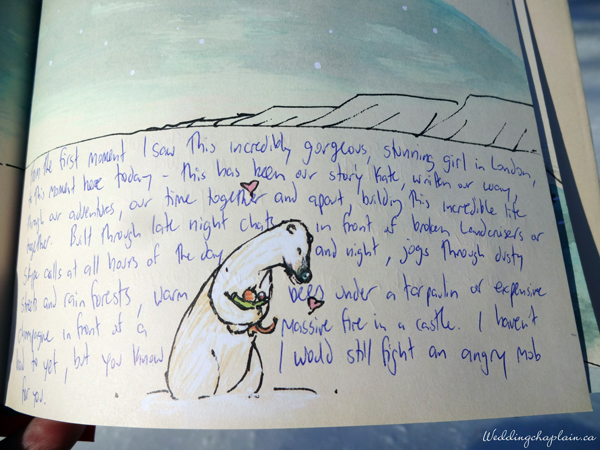 Symbolic of their union, they lit a unity candle. However, this was not your standard candle. It is comprised of water and a fuel which floats on top of the water. A wick is inserted that floats on the water and can be lit. It represented their combined elements of water (Marryssa) and fire (Blake). 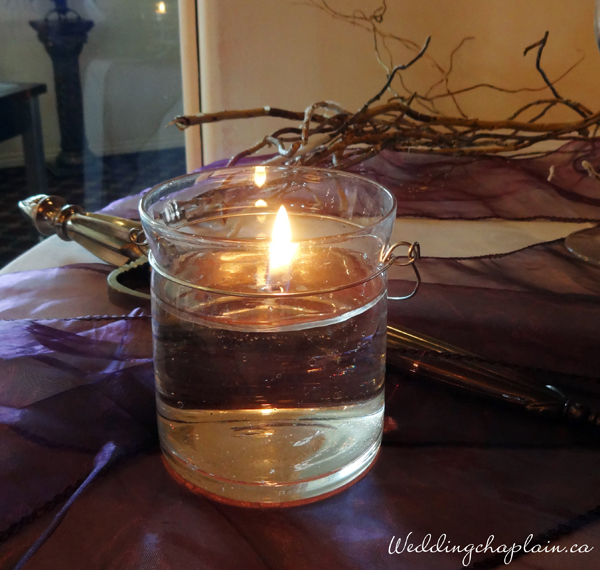 With the ceremony over, the evening celebrations began. A fabulous meal was served in the venue that easily accommodated 100 people. 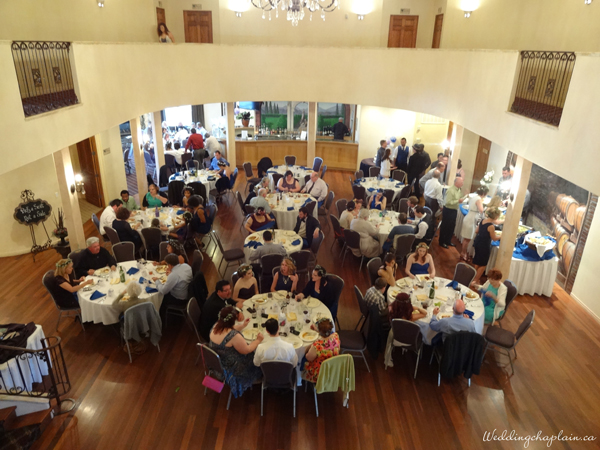 Marryssa and Blake had a sweetheart table for the dinner. I was able to capture a neat moment between Marryssa and Pat. 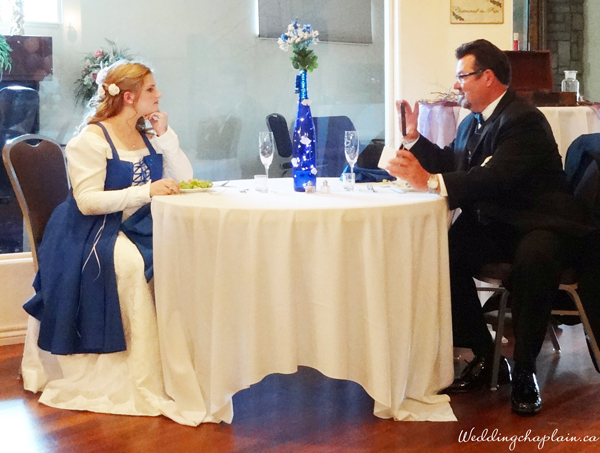 There were the usual speeches… 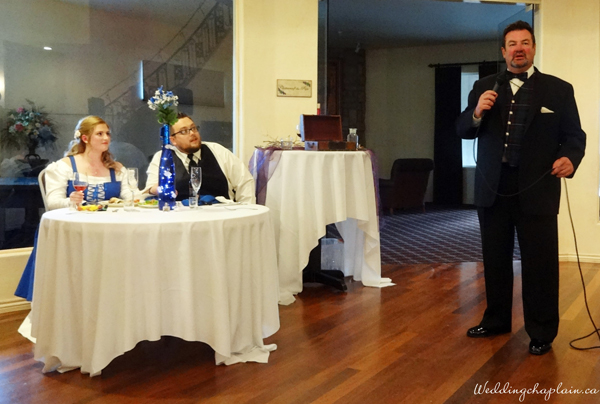 Cutting of the cake…Righ, I need to explain the cake. Her side, the left one, has theatre symbols and his has gaming symbols. The two side are joined by decorative duct tape. The toppers are their favorite heroes. 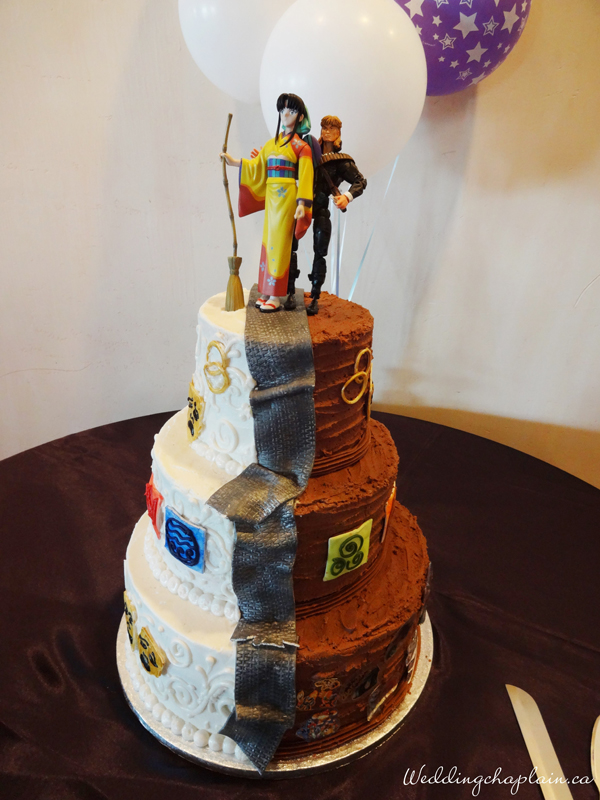 The dancing ensued with much revelry. 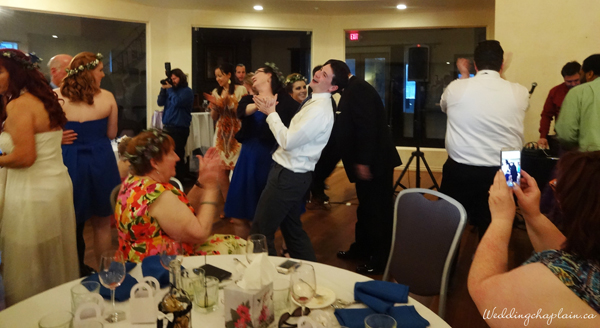 At about 9pm, the reception closed down. There was an after-party held at a local pub til wee hours. My wife, mum-in-law and sis-in-law and other niece decided to take advantage of the quiet. We sat on the venue’s second floor balcony under the bright desert stars and enjoyed some wine.

The next morning, we gathered for breakfast – not worse for wear. We began our five hour trek back to Denver very happy for both Marryssa, Blake and Liam. It was a fabulous fun family time together. 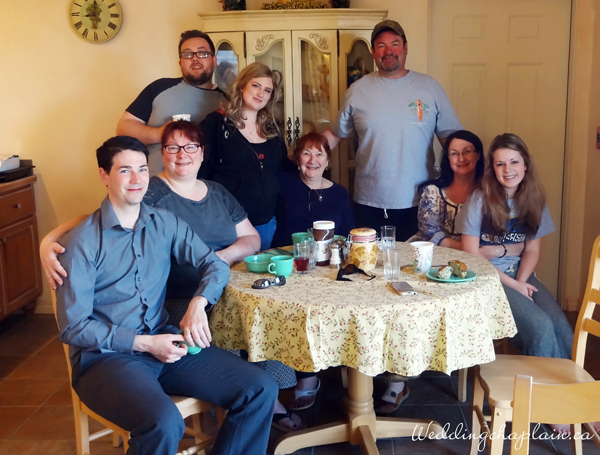