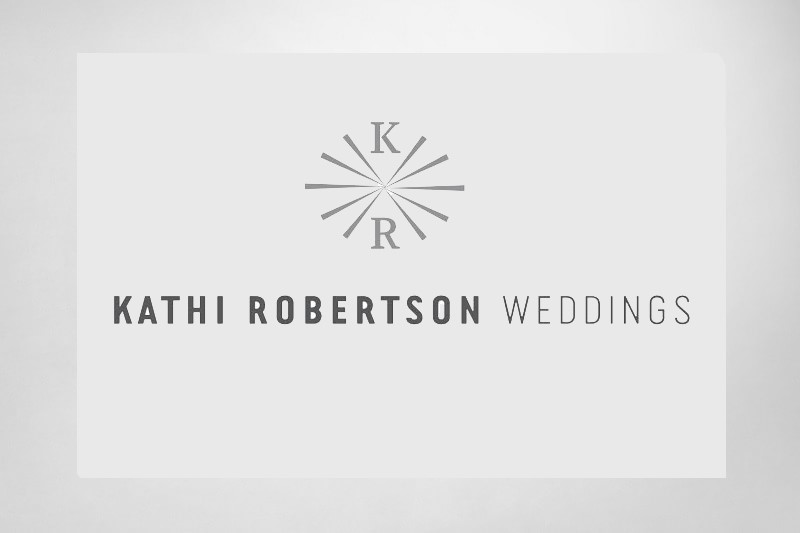 Ottawa-based photographer Kathi Robertson has built a lengthy career creating images that captivate, charm and endure.
Kathi began her career as an assistant in Toronto, to internationally renowned photographers Bruno Dayan and Michel de la Sabilere- former long time assistant to Helmut Newton, universally considered to be the greatest fashion photographer of all time. Since then, her fashion and magazine work has taken her to location shoots in Toronto, New York, Milan, Berlin, and London, among other international locales. Her work appears in the portfolios of many of today’s successful working models and she is the recipient of nine Canadian Model Photography awards. Kathi’s work has been published all over the world in premier magazines including Flare, Clin d’Oeil, Chatelaine, and Wedding Bells, along with Ottawa Wedding Magazine. Notably, Kathi has the distinction of being Ryan Gosling’s first photographer.